World Champion drifter and professional “fun-haver” Vaughn Gittin Jr. is best known for his aggressive, foot-to-the-floor, big-smoke driving style from behind the wheel of his Monster Energy Nitto Tire Ford Mustang RTR. He’s also part of our growing MPI Family, and someone we’re extremely proud to collaborate with on a signature line of steering wheels. At MPI, we have worked with Vaughn Gittin to develop a line of signature products that are as unique and bold as Vaughn’s driving style. 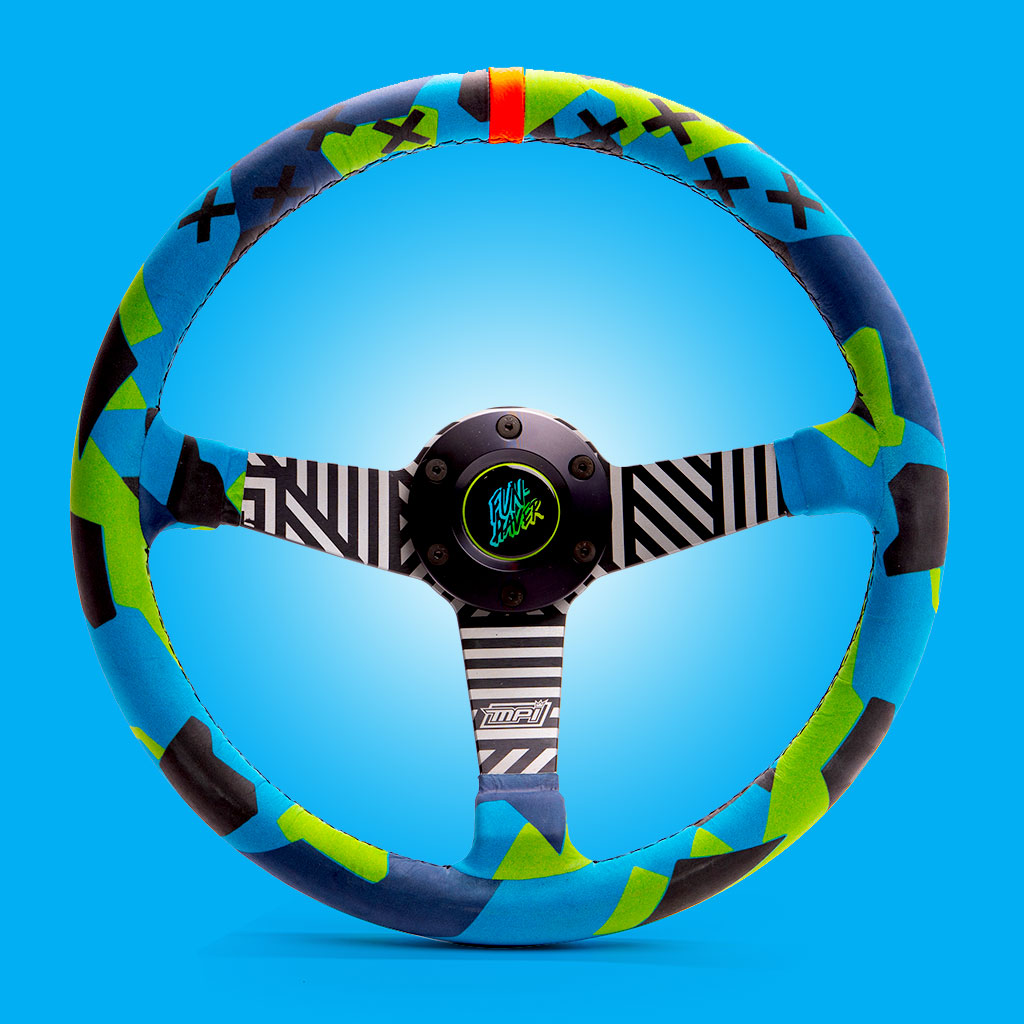 Vaughn’s accomplishments span the globe. He is a three-time World Drift Series champion (2013, 2012, 2011). In 2005, he became the first American ever to win a D1 Grand Prix event when he stood atop the podium in a USA vs Japan competition.

Based in Baltimore, Maryland, Gittin is the owner/driver for the RTR Drift Team. In 2010, he launched the Mustang RTR, his vision for a new generation of Mustang that is available at select Ford dealerships worldwide.